Netball New Zealand and the Tactix Management Committee have announced the appointment of Haidee Stratford into the part-time role as The Good Oil Tactix General Manager.

The core of this year’s history-making The Good Oil Tactix squad returns for the 2021 ANZ Premiership with the goal of going one step further next year.
Read more ...

Te Wānanga o Raukawa Pulse have given their coach Yvette McCausland-Durie the 2020 ANZ Premiership crown in her last dance.

The Good Oil Tactix are preparing for their first Grand Final appearance in the ANZ Premiership. We take a look at their remarkable run to Sunday’s Grand Final against the Pulse.

Head coach Marianne Delaney-Hoshek has signed on to guide The Good Oil Tactix in the ANZ Premiership for the next three years.

Netball New Zealand has confirmed the 2020 ANZ Premiership Grand Final will go ahead in Invercargill following the latest advice from the New Zealand Government.
Read more ...

Netball New Zealand has made the challenging decision to declare all matches in the final preliminary round of the ANZ Premiership regular season as drawn games due to the change in COVID-19 alert levels around the country.

This means the Round 10 matches - Friday 14th and Saturday 15th (Auckland), Sunday 16th (Wellington and Dunedin) and Monday 17th August (Wellington) will not be played.

With Auckland in Alert Level 3 and the rest of New Zealand at Alert Level 2, it was determined today that the last round – which had no bearing on the final placings for the Finals Series on 23 August – would not be played and all teams will be awarded two competition points for their respective matches.

Netball New Zealand chief executive Jennie Wyllie said their immediate thoughts were for the safety of all those involved in the ANZ Premiership.

“Decisions like these are never easy to make but we felt it was in the best interest of safety and equity for all teams that we didn’t contest the last round,” she said.

“There was no material impact on the placings heading into the ANZ Premiership Final Series so it made sense to declare these games drawn.“We have been fortunate to play as many weeks of netball, in front of live crowds, for as long as we have.

But now is the time for us to play our part in keeping the country safe and we will be reviewing future decisions over the coming days.” Wyllie said they would be assessing the Finals Series once they had received more guidance from the Ministry of Health and New Zealand Government later in the week.

The Good Oil Tactix booked their place in the ANZ Premiership Grand Final with two wins in the penultimate round and will meet the top-of-the-table Te Wānanga o Raukawa Pulse to decide the 2020 winner.

The Northern Mystics and Robinhood Stars are locked in for the play-off for third and fourth while the Ascot Park Hotel Southern Steel and Splice Construction Magic will contest the play-off for fifth and sixth place.

Ticket purchasers for ANZ Premiership Round 10 games will be contacted by the relevant ticket agency to activate the refund process. 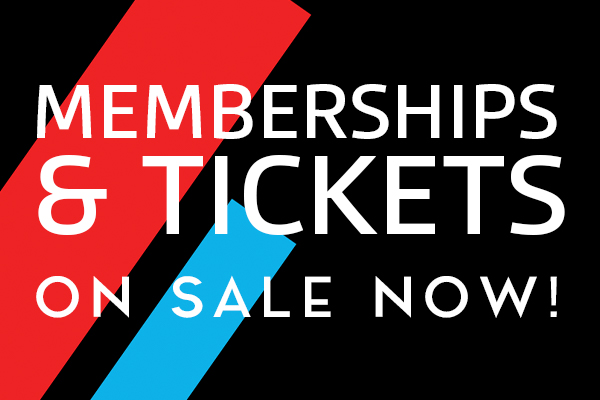