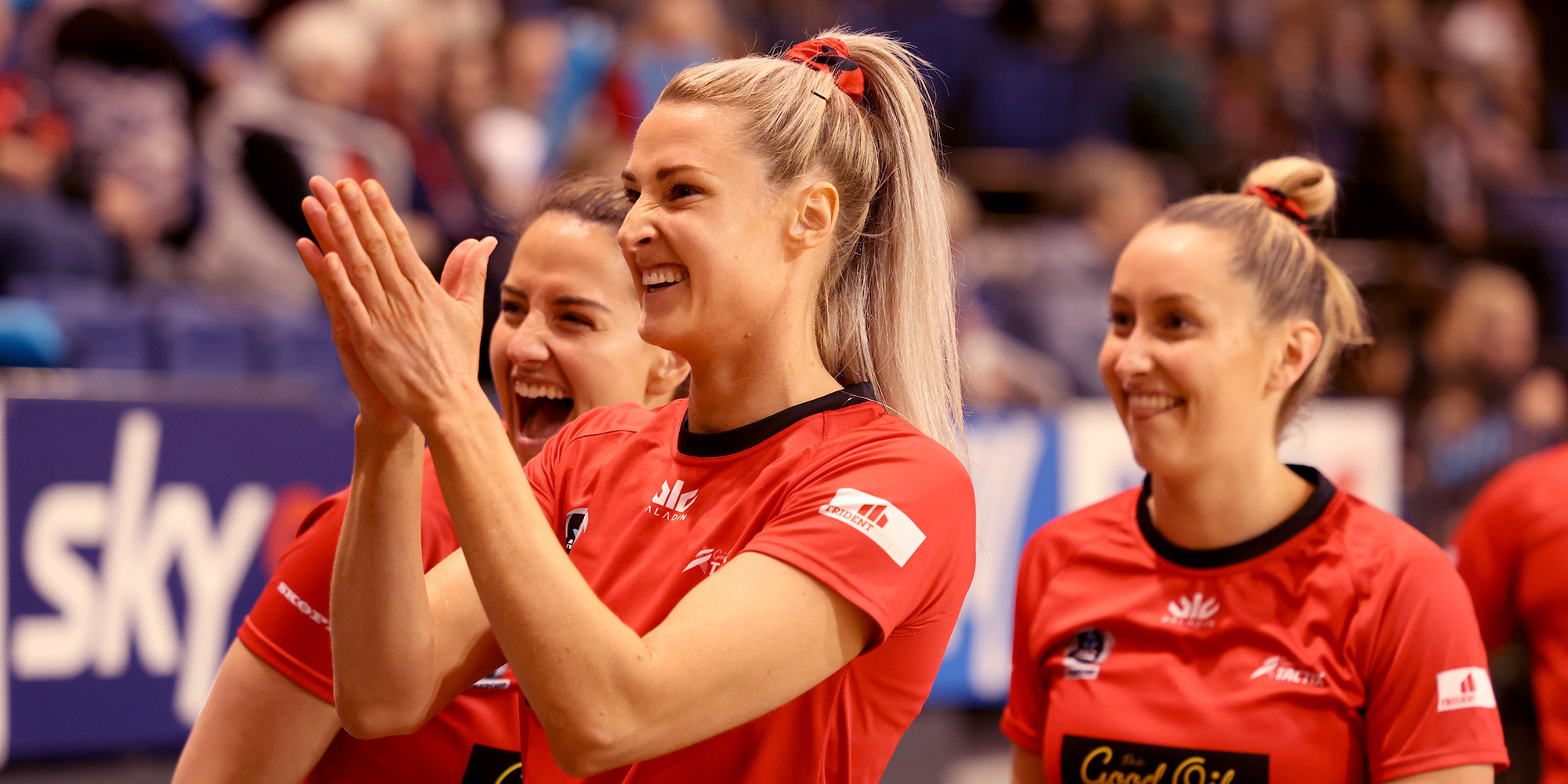 The Good Oil Tactix have reached the Finals Series for the third time in four years and have a second straight Grand Final appearances in their sights.

We talk to coach Marianne Delaney-Hoshek and captain Jane Watson ahead of Sunday’s Elimination Final against the Steel.

The Tactix have been the only team to win at ILT Stadium Southland in Invercargill this year (a 60-50 win back in Round 6) – what is it going to take to replicate that in a must-win match to earn a place in the Grand Final?

Marianne: I think we’ve been playing finals netball for a few weeks now, in games that we knew we had to win. But we went into that particular game (Round 6) with a real intensity and we really wanted it. So that’s the first step, having that heart and real want to win. We started really well in that match too and I think that’s important because it can take the crowd factor out of the game.

Jane: It’s important that we take it like another game and sticking to our processes. Yes, we know that it’s do or die but we’ve kind of been like that for the last few games. We had some early losses so we’ve been in that situation of do or die to get us where we are now – so we know what we’ve got to do. But I think it’s also really important to go out there and really enjoy it too.

Three straight losses at the start of the season was a tough beginning for the 2021 ANZ Premiership.  What was the turning point for the Tactix which has led to a place in the Finals Series?

Marianne: We always had the belief even though we had those first few losses. I think because of those first up losses we had to look deeply into things. We’ve just aimed at taking each game as it comes and getting better with each performance and it’s sort of incrementally crept up – then we had a run of five wins which shows that improvement. It’s just that ability to keep going, even when the chips are down. Obviously you don’t want to be three games down but it was what it was and we never ever got our heads down – we knew we were able to win these games.

What have you made of the Steel this season?

Jane: It’s hard to go past their ball retention which is very good – it’s very much what the Steel are known for. They’ve gelled nicely as a team and they’ve done very well. Their shooting circle is solid and they’re winning ball on defence and scoring off it.

What improvements are you hoping to make heading into the Elimination Final coming off the back of a four-goal loss to the Minor Premiers, the Northern Mystics?

Marianne: We didn’t defend as well as we usually do as a whole team so that’s something we’re looking to address this weekend. We were a bit flat footed and I don’t think we had our usual full-court pressure that we do. We only got 19 turnovers in that game and we let the Mystics score very quickly. The good thing is that we were able to grind out our attacking for a long time – we were working it in so that was a good learning for us. The ability to come back into the game after a poor second quarter was also good, but the stakes are even higher this time.

What has impressed you about the Tactix in 2021?

Jane: I think we’ve had a lot of learning this season. We’d come through each game and we had to work on things, because we had been losing early on, and really have a look at ourselves. But I think that gave us the fire and the want to be better and that’s helped us get into the situation we’re in now. The job’s definitely not done though so that’s what it’s about on Sunday against the Steel – getting the job done.