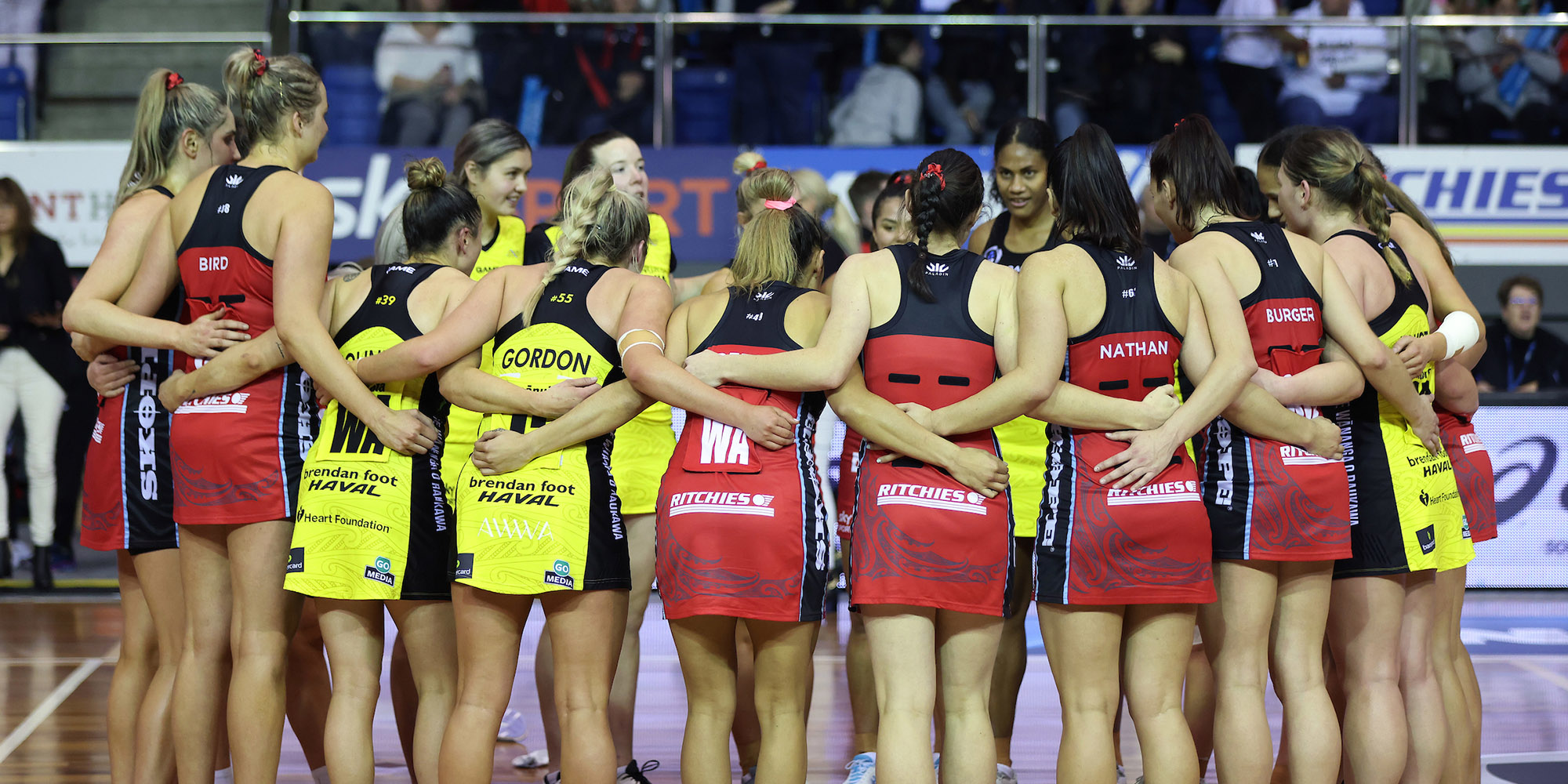 The blinkers are on as The Good Oil Tactix captain Jane Watson hones her focus on one match at a time leading into a crucial ANZ Premiership double-header weekend for the Mainlanders.

The Tactix heads to Wellington to meet the Pulse on Friday, in the rescheduled Round 11 match, before returning home to take on the second-placed Stars at Christchurch Arena on Monday night.

It is a tight schedule with plenty on the line as the ANZ Premiership Finals Series loom large and the red-and-blacks are poised in fourth spot on one of the most congested league ladders in the competition’s history.

Watson said her approach to the busy week was no different to others as they looked to analyse their latest performance before building a plan for the Pulse.

“The good thing is that we’ve just played them and it’s very fresh,” she said.

“For me it’s about approaching it one game at a time. It’s cliché but my focus is on the game that’s in front of me and not getting too far ahead. I think we have those in the team who like to look a little further down the track but not me.”

The permutations are being mulled over by ANZ Premiership fans around the country with only nine points separating the top four teams – the Mystics on 30 points and five clear of the second-placed Stars. The Steel have 24 points while the Tactix are in fourth spot on 21 points but with a game in hand.

“Every result counts for us and it’s a bit like finals netball every time we step out on court now,” Watson said.

“It’s really exciting for the competition but it means that it’s a must win in every game.”

The Tactix will have a couple of days to ponder the plan for the Stars where there will be more than just Premiership points on the line – the Hanmer Springs Trophy up for grabs at Christchurch Arena on Monday night.

Watson said it helped that they had already met the Stars on two occasions this season which would make it easier to prepare for the match in what will be a quick turnaround.

The Tactix were outgunned in Round 2 but bounced back in style in Round 7 when extra time was needed to separate the two teams, the Stars eventually winning by one goal.

“There’s been a lot that’s changed since those early rounds and it’s such a long season, so we need to keep pushing hard over these last few rounds.”

The Tactix came under the spotlight in the opening rounds when injuries hampered their campaign and they went the first three matches without a win.

There have been hurdles to clear since then – including an injury-impacted shooting circle and a postponed game due to a COVID scare in Wellington – but the Tactix have steadied the ship.

Watson said there were still areas to work on leading into the final few rounds of the regular season including lifting the shooting accuracy which dipped last week.

“I also think our centre pass to score is an area to work on but I think defensively, across the court, there has been a lift.”

Watson and her in-circle partner Karin Burger are leading the league for deflections and intercepts and the defensive unit, both inside and outside the circle, featured strongly in their latest win over the Pulse and will be hoping for a repeat performance this week.

The Good Oil Tactix meets Te Wānanga o Raukawa Pulse in Porirua on Friday, 9 July at 7.15pm and the Robinhood Stars in Christchurch on Monday, 12 July at 7.15pm.