Netball returns to Cowles Stadium in 2022 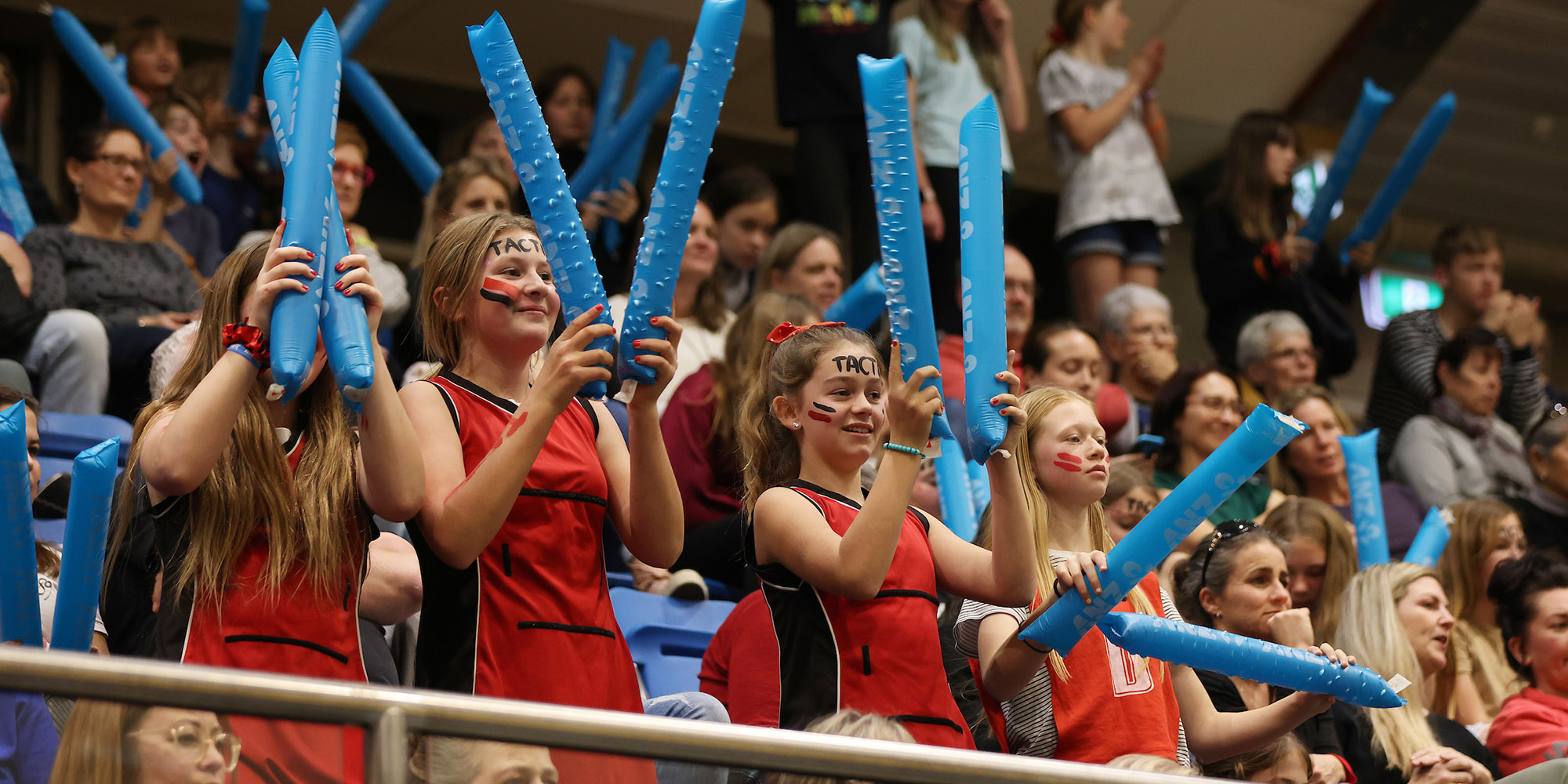 The Good Oil Tactix will go back to the future to mark 25 years of netball next year with the ANZ Premiership heading to Cowles Stadium in Christchurch.

This year’s Grand Finalists are set to play all their home games in Christchurch in 2022 with Cowles Stadium and Christchurch Arena to host seven matches between them.

Next year’s ANZ Premiership draw, which was released this week, has been condensed due to the July Commonwealth Games in Birmingham and will be played over 12 weeks, including three double-header weekends for the Tactix.

They will open their 2022 campaign against the Steel at Christchurch Arena on March 13.

Tactix Head Coach Marianne Delaney-Hoshek said the shorter competition would add some challenges for the athletes, but they were looking forward to taking netball back to Cowles Stadium and having seven games to be played in Christchurch.

“With a number of double-header weekends and the ANZ Premiership being condensed to 12 weeks we will need to consider player welfare, so it is a bonus for us to be able to play all of our home games in Christchurch and limit some of that travel for us,” she said.

“There is a definite cauldron effect at Cowles Stadium with the fans sitting so close to the playing action, so we’re looking forward to ensuring that is a tough venue for any team that comes up against us there.”

Christchurch City Council Head of Recreation, Sports and Events, Nigel Cox said he was excited to see The Good Oil Tactix take netball back to Cowles Stadium before their move to the city’s new multisport complex, Parakiore Recreation and Sports Centre in 2023.

“There is so much pride back in the red-and-black of the Tactix and it’s exciting to see netball return to its roots before heading to their new home at Parakiore,” he said.

“The atmosphere that comes from being so close to the action is something that needs to be experienced and it’s fantastic that Tactix fans will have that opportunity at Cowles Stadium.”

That Tactix’ season will be bookended by home games with the opening two rounds to be played in Christchurch and the regular season culminating in a double-header weekend at Christchurch Arena on May 29 and 30 against the Magic and Pulse respectively.